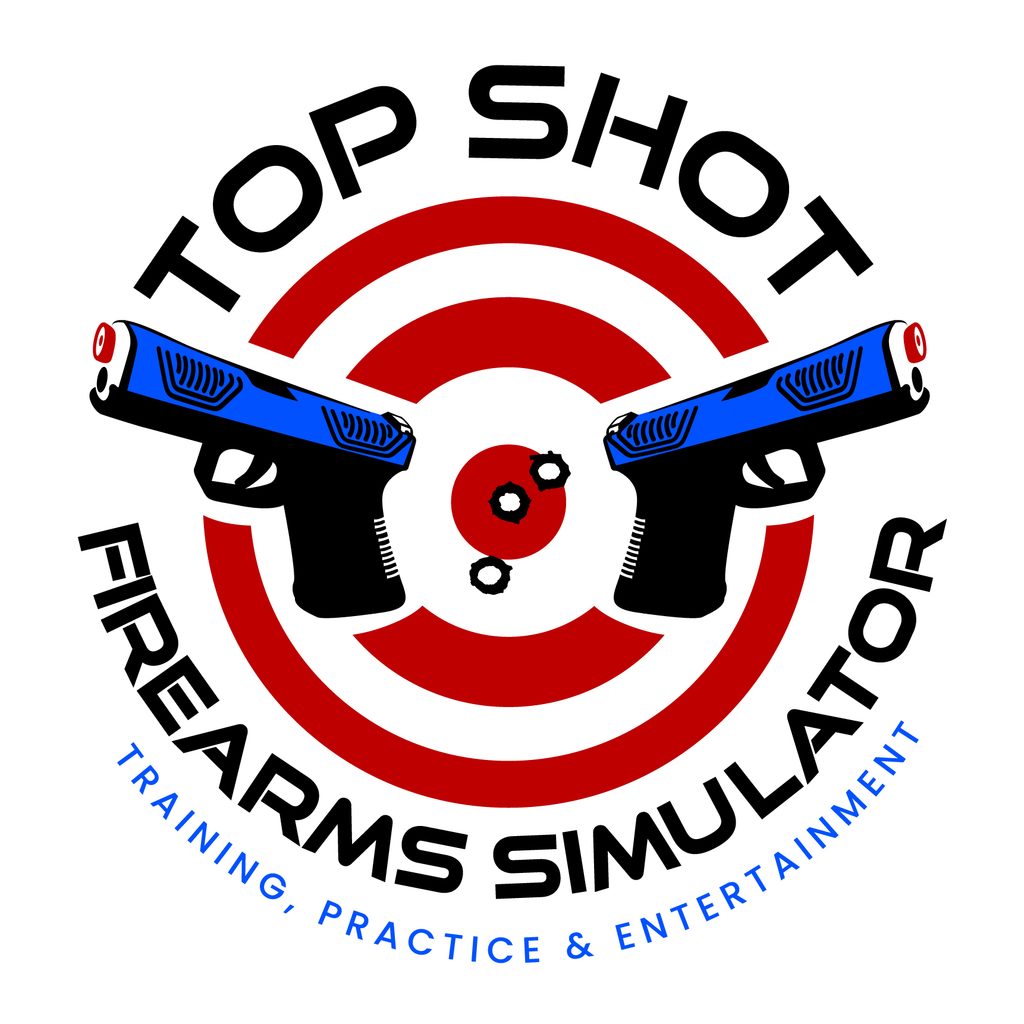 Better Training, No Ammo Costs, Real-Life Scenarios, All in One Place

  Visit Us on Google

Mike is a former law enforcement officer and is a lifetime member of the Civilian Crisis Response Team which is committed to helping the people in our communities during their times of greatest need. He actively trains with all firearms, is a Glock Armorer and especially loves to shoot "long range". He resides in Zionsville with his twenty-year-old daughter Riley and seventeen-year-old son Joshua. They love to travel, work out, play sports, and shoot any time they can. 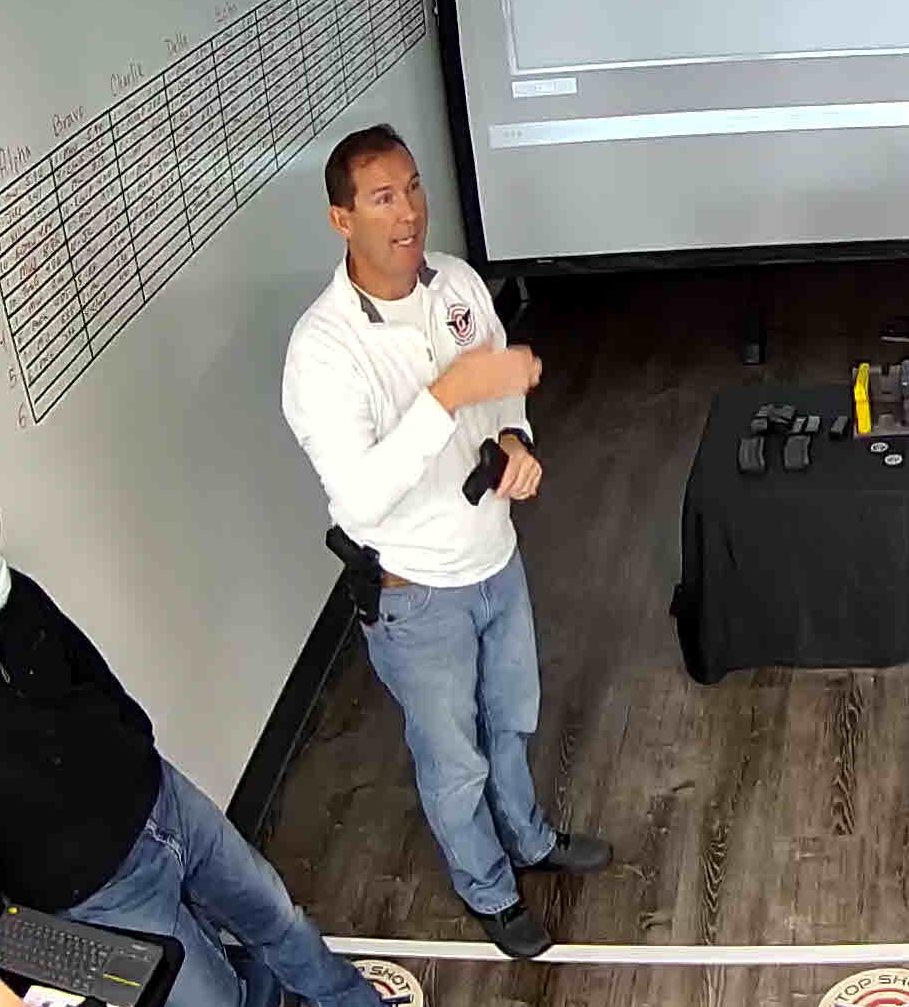 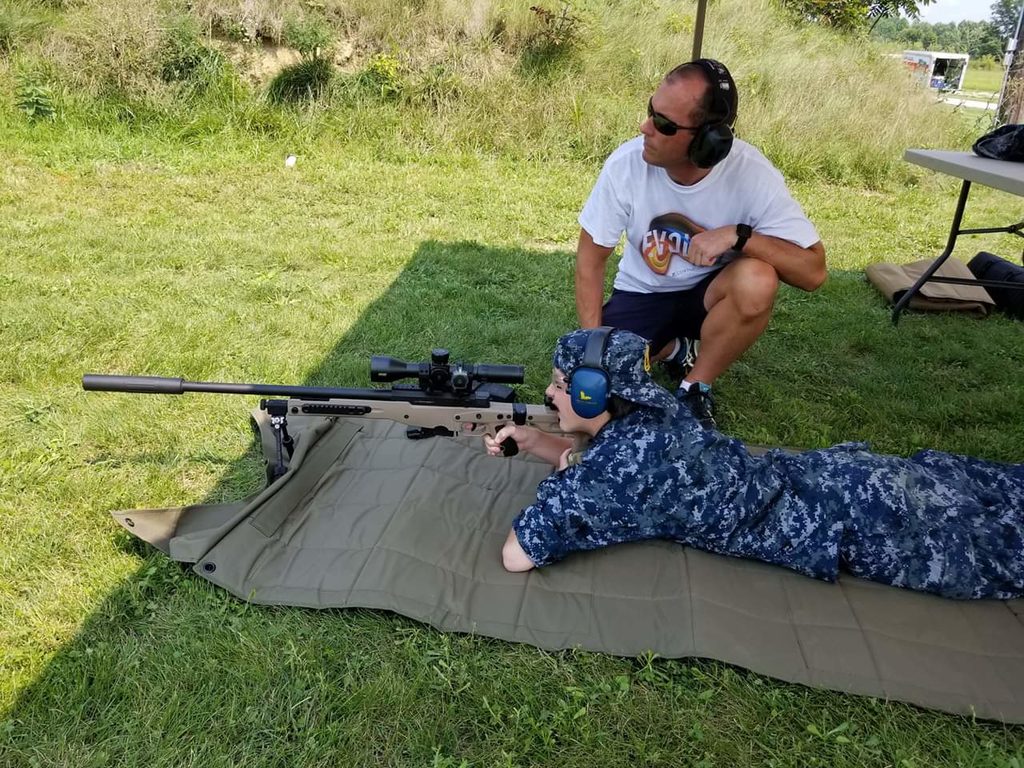 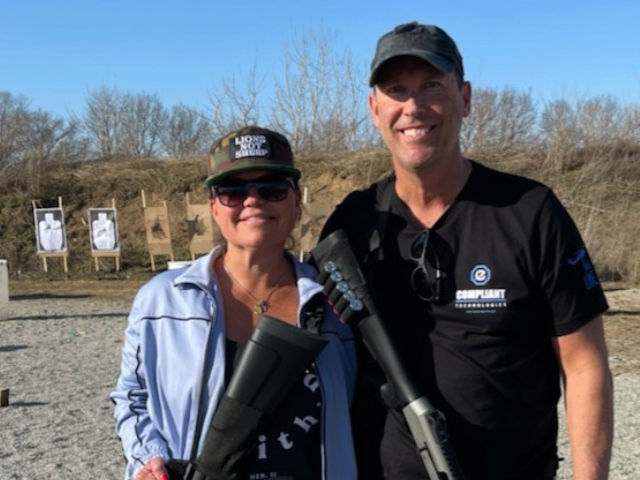 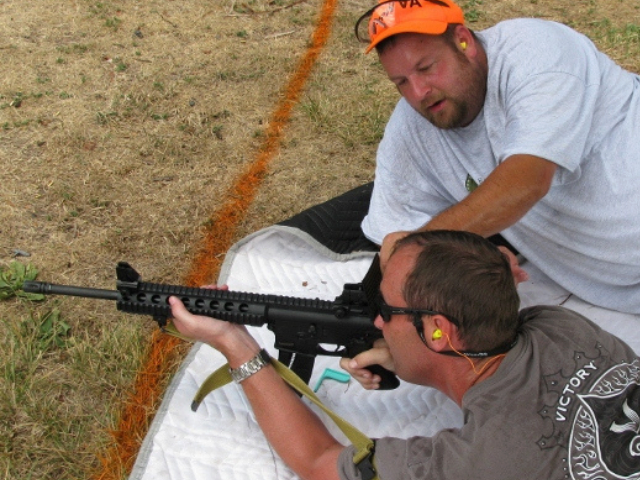 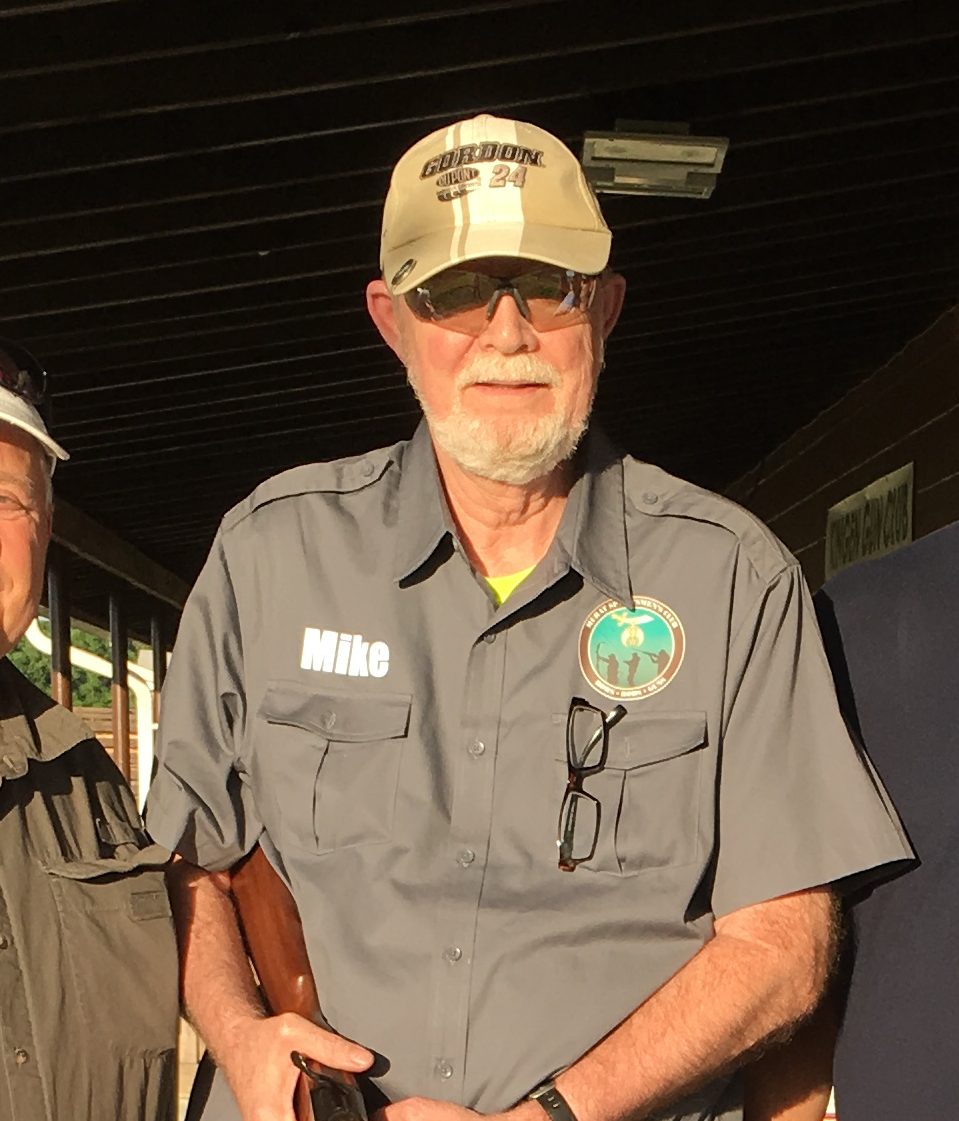 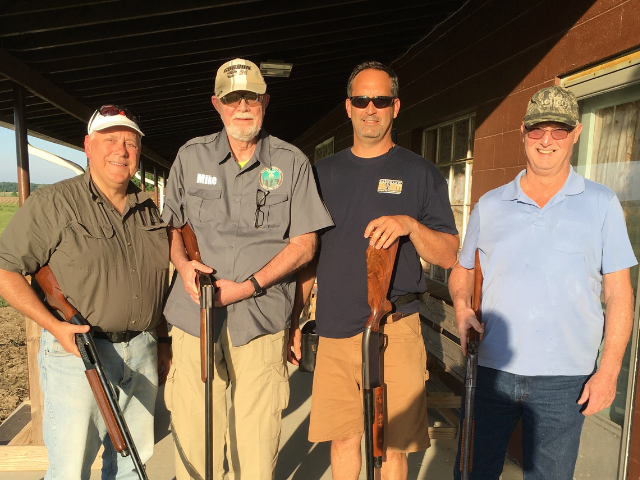 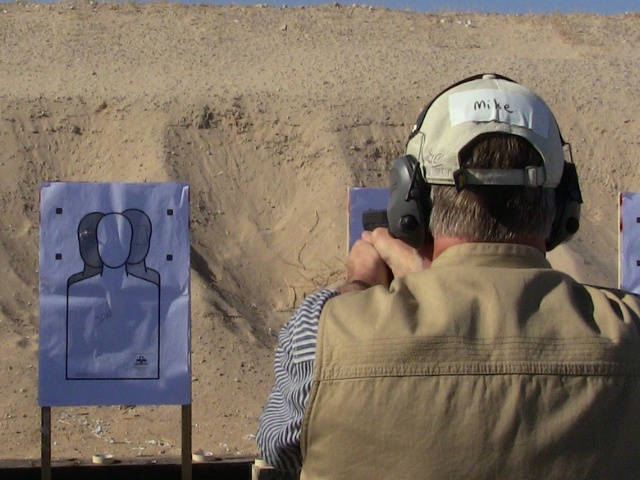 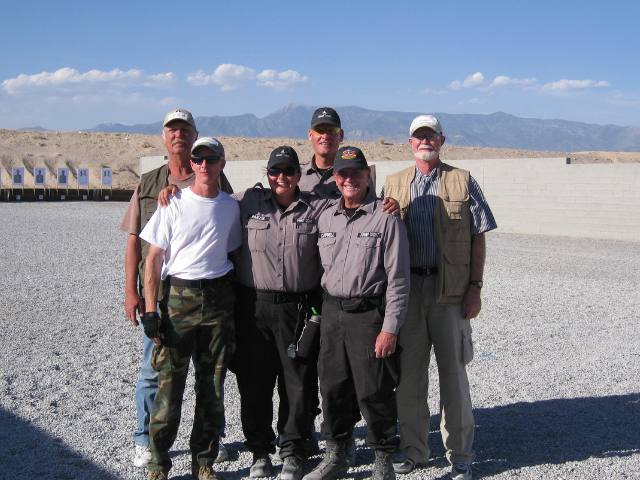 Mike Wilson and Mike Nellinger met back in 2017 when their work paths crossed as part of their financial planning and estate planning businesses. During their business association, they discovered their mutual interest in firearms and shooting sports, and frequently discussed ideas on preparedness and how best to train and improve

Wilson was familiar and utilized laser training simulators during his time in law enforcement and Nellinger also had access through his training with the FBI.  In 2020, the cost of ammunition went through the roof and supply chain issues made it impossible to find it.  The average person couldn’t afford to shoot. Gun ranges businesses were down 70% which meant people weren’t training.  Law enforcement agencies weren’t qualifying their officers as often. Gun sales were being disrupted because nobody could find or afford ammunition.  Mike & Mike decided it was time to “pull the trigger” on their idea.

They purchased and setup a Firearms Simulator in June of 2021, using the latest in military grade technology in a retail environment at the Circle City Industrial Complex.  The goal was not only to allow access to law enforcement and government agencies, but average citizens who wanted to learn how to train with the same technology, all while not spending money on hard to find and expensive ammunition.

As soon as they started telling people about the new business, they were asked how others could “get involved”, could they be investors, could they open their own location, and would franchises be available. The answer to all of these was YES! The demand was more than they could have imagined and they have been working diligently to answer questions and bring as many people up to speed on the options available to open a Top Shot location in their area.  As the supply chain issues get worse and regulations continue to threaten law abiding citizens ability to train, there has never been a better time to utilize this business opportunity.

If you’re interested in more information, send us an email at mikew@topshotfs.com

Up Your Shooting Game with Top Shot